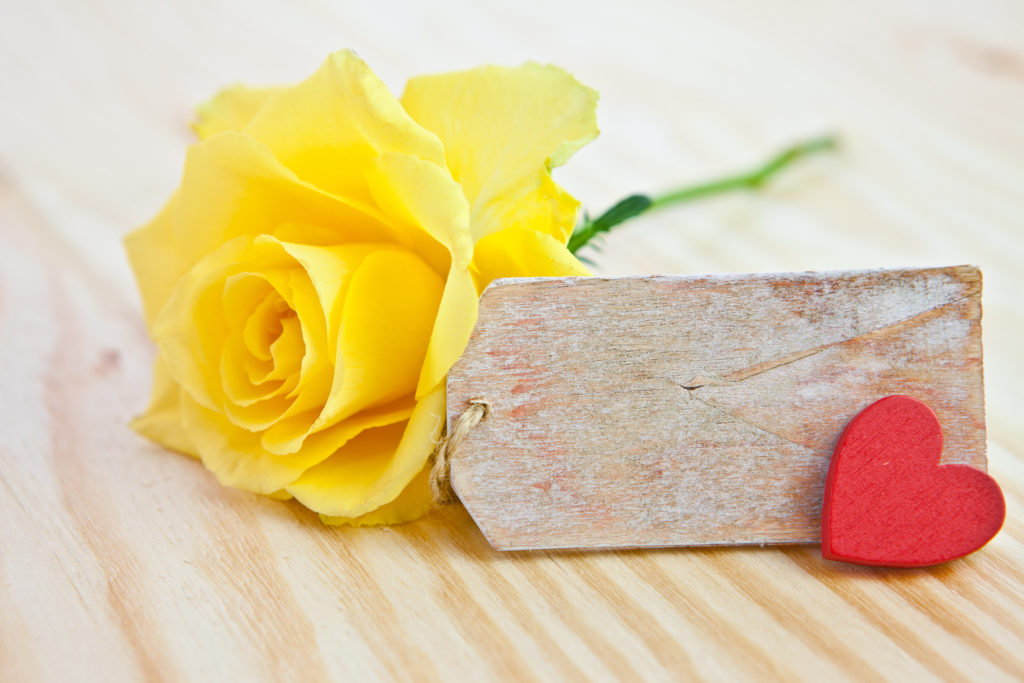 Service Above and Beyond

The Yellow Rose Award is the highest honor bestowed by the chapter, in recognition of service to the authors of the North Texas RWA. Winners are nominated for going above and beyond the call of duty that year.

Each winner receives yellow roses, a gift card, an acrylic award and a certificate.

“Jen has worn multiple hats on the board for the past several years. Not only keeping both contests but the chapter afloat. She has been the president through one of the most trying times in RWA and led us with transparency, integrity and grace.”

“Jen has been a very faithful and valuable member. She’s worn many hats during her years of service for NT and is deserving of the recognition.”

“Jen FitzGerald took on so many roles in 2020, how could I not nominate her? She wore the President’s hat, the Great Expectations Contest hat, and the Treasurer’s hat. She held us together during a trying year (during the great RWA implosion) and I feel she deserves this award.” 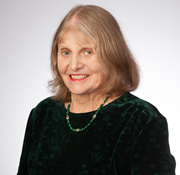 “She has worked tirelessly to bring us meeting presenters and an awesome special event with Margie Lawson. She is always enthusiastic, positive, and brings a real punch of energy to our organization!” 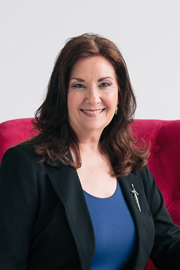 “Not only has Lisa served as the chapter secretary for three years, she has also been the Great Expectations Coordinator. She took on the contest role and made it her own. The GE is a time-consuming job and the major fundraiser for our chapter. I know that Lisa put her writing on hold during the busiest times of the contest, but also had to put her family on hold as well. THEN, she volunteered to do it again…Thank you Lisa !!”

“Lisa has juggled her secretarial with running the Great Expectations two years running. She deserves this recognition as just one more way to show our appreciation for her hard work and good humor.”

“Not only has Lisa been our secretary for two years, but she has chaired the Great Expectations contest two years running. That, on its own, requires a great deal of time away from her own writing goals and family, and the ability to channel frustration. Lisa is generous with her time and talents in assisting with whatever needs our chapter has.”

“Lisa has served the chapter as Secretary for the last two years and for the last two years (plus the one upcoming!), has also run the chapter’s Great Expectations contest. Beyond membership dues, this contest generates a lot of money for the chapter, allowing us to bring in monthly meeting speakers and conference speakers. It is also very difficult and time consuming. This year she added Contest Coordinator to her titles. I honestly can’t believe all she does for NTRWA members and truly appreciate her service.”